February 3 (Setsubun) and February 4 (Risshun) traditionally mark the last day of winter and the first day of spring, respectively. It was thought that evil tended to befall people during a change of season, when their health tended to be affected, so they tried to ward off evil by eating sardines and other foods thought to repulse goblins. Today, Japanese sometimes fortify their health by having sardines simmered with pickled ume, which has a slight sourness, and pairs well with Hosen Sencha, with its wonderful fragrance of young leaves. 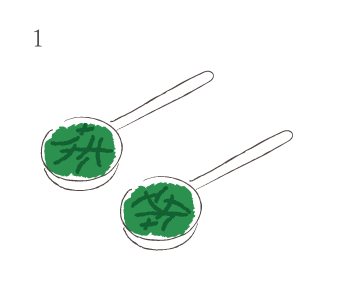 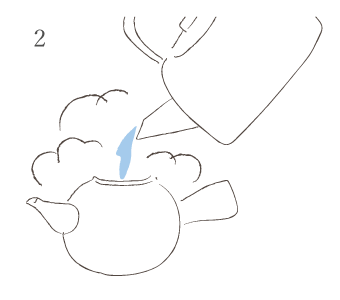 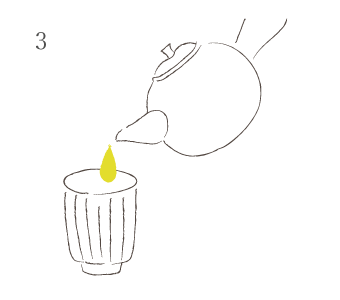